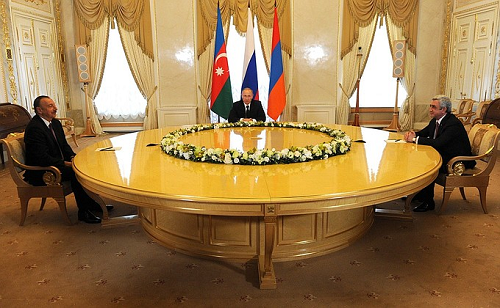 More in this category: « Primitivism as a Trait of Georgia’s Modern Economic Policy Georgia’s Constitutional Reform is Good for the Ruling Party, Bad for Georgian Democracy »
back to top