The Doha Process and Afghanistan's Future 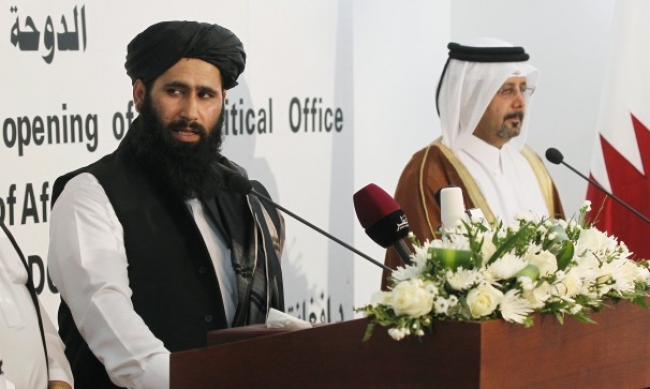 The Taliban finally have an address, far from their power base in Afghanistan. The place, commonly referred to as the “Taliban Embassy” by Doha taxi drivers, is receiving mixed reactions. After its opening on June 18, Pakistan welcomed the decision; India expressed caution that the office may confer “legitimacy” to the terrorist group while China found the development as “encouraging” and “positive progress.” Afghan President Hamid Karzai continues to stall the tripartite talks besides putting on hold a fourth round of negotiations on the status-of-forces agreement (SOFA) with the U.S. 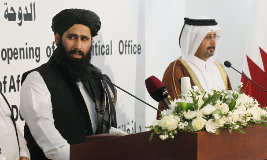 Karzai and Obama: Renewing a Marriage or Managing a Divorce? 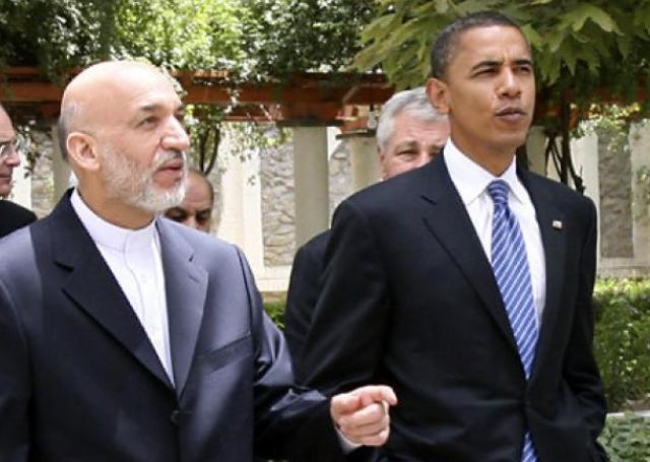 At their January 11 meeting, Presidents Barack Obama and Hamid Karzai pledged renewed cooperation as they transition the lead role in the Afghan War to the Kabul government. But many in Washington and beyond also saw this affair as an attempt to manage, if not a divorce, than at least a separation, as to the two leaders and their countries move off in different directions. 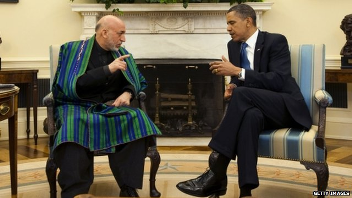