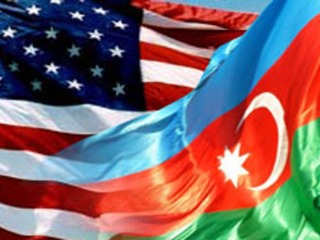 Kazakhstan joined the Customs Union with Belarus and Russia in 2010 and by 2012, it had evolved into a single Eurasian Economic Space known also as EurAsEc. The economic union is Putin’s principal foreign policy goal and Ukraine in the West and Kazakhstan in the East are particularly important to the success of this enterprise. Yet, while Ukraine was poised to instead sign a trade agreement with the EU at the Eastern Partnership summit in Vilnius on November 28-29, it has stopped preparing for that signing ceremony, evidently succumbing to Russian pressure. Meanwhile, Kazakhstan has now registered increasingly vocal complaints about the direction EurAsEc is taking. 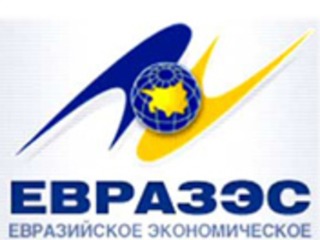 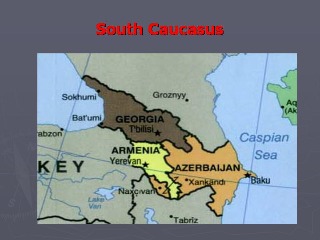