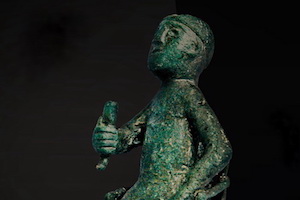 More in this category: « Ingushetia's Land Dispute Sparks Civil Awakening Discontent with Kadyrov Leads to Increased Violence in Chechnya »
back to top