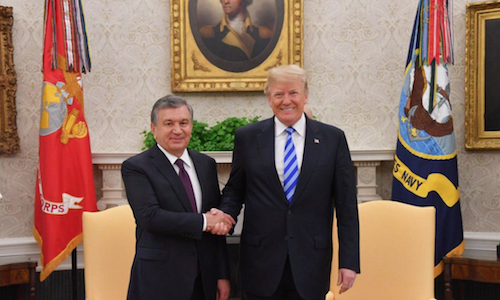 More in this category: « Project "ASTANA": Signs of Demographic Upheaval? Armenia's Revolution and its Lessons »
back to top