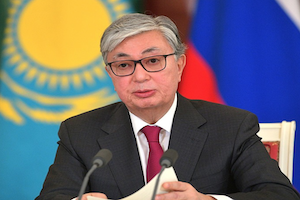 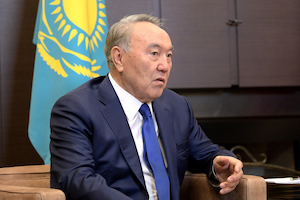 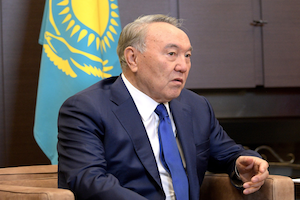 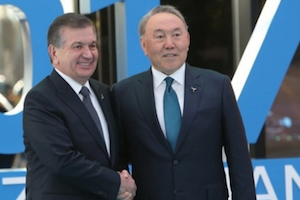 On the eve of the 20th anniversary of moving Kazakhstan’s capital from Almaty to Astana, the country’s government announced that the city of Astana has welcomed its one-millionth resident. Indeed, this was a remarkable achievement for the city, which within just 20 years – between 1997 and 2018 – grew from a population of only 290,000 to more than 1.1 million inhabitants, or more than 300 percent. Kazakhstan’s President Nursultan Nazarbayev envisions that the population of Astana could exceed three million by 2050. Therefore, the main question is whether Kazakhstan can sustain this rapid urbanization shift without facing major social and demographic upheaval. 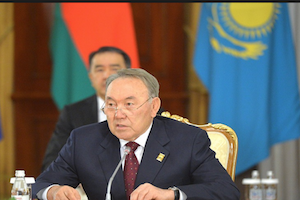