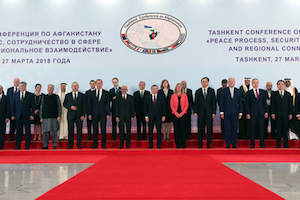 More in this category: « The Bolshevik Revolution Centennial and the Disintegration of the Soviet Space Moscow's Role in Armenia's Revolution »
back to top