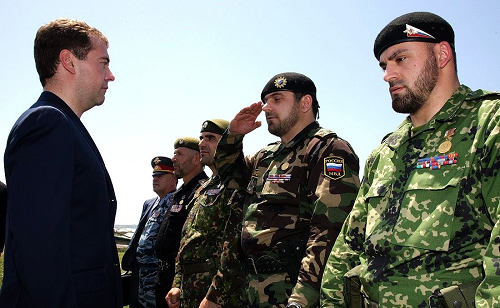 More in this category: « The Chinese One Belt One Road Initiative Could be Doomed without Market Reforms A Year After The “Four-Day War”, Guns Continue to Speak Louder than Diplomats in Nagorno-Karabakh »
back to top