Afghan President and Rival Agree on Power-Sharing Formula: Will it Lead to Lasting Peace in Afghanistan? 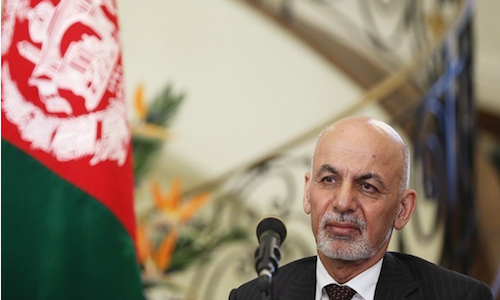