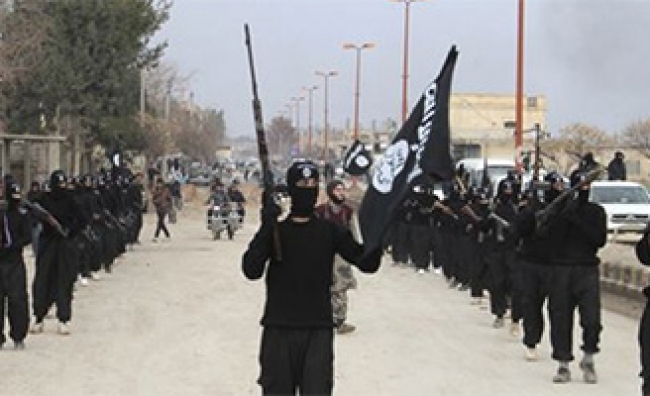 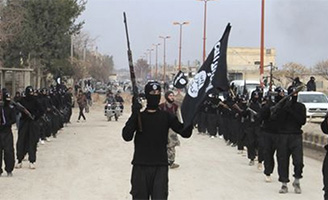 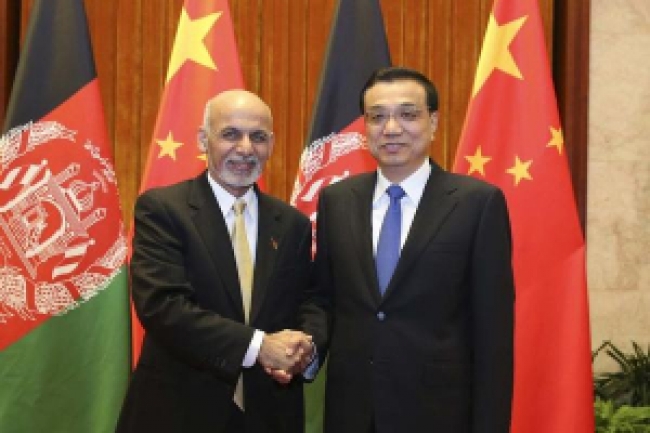 Alongside the current U.S.-Taliban conflict, the U.S. has unsuccessfully sought reconciliation with the Taliban for a political settlement of the Afghan crisis. Nonetheless, in May 2014, the U.S. swapped five Taliban prisoners for one U.S. soldier to renew the peace process and ensure stability in Afghanistan before the planned exit later this year. However, the prisoner exchange failed to deliver results due to the Taliban’s indifference to dialogue and democratic processes. Consequently, no political settlement for peace in Afghanistan is forthcoming before the U.S. drawdown. A settlement is equally unlikely in its immediate aftermath, which will likely be dominated by rivalries between the Taliban and their competitors.