Can the Improved Pakistan-Afghanistan Relationship Save the Afghan Peace Process?

The visit of Abdullah Abdullah, head of Afghanistan’s High Council for National Reconciliation, to Pakistan in late September was considered a major shift in Kabul’s approach towards Islamabad. This was Abdullah’s first visit to Pakistan in his new role as the Afghan government’s top negotiator in the intra-Afghan peace talks. When serving in the previous administration as the Chief Executive Officer of the Unity Government, Abdullah declined several invitations to visit Pakistan. During the visit, Pakistan promised to push the Taliban to reduce violence and to support an “Afghan-led and Afghan-owned peace process” – which Abdullah has demanded for years. The ongoing push from both sides is intended to build trust and could prove to be a game changer for the Afghan peace process. 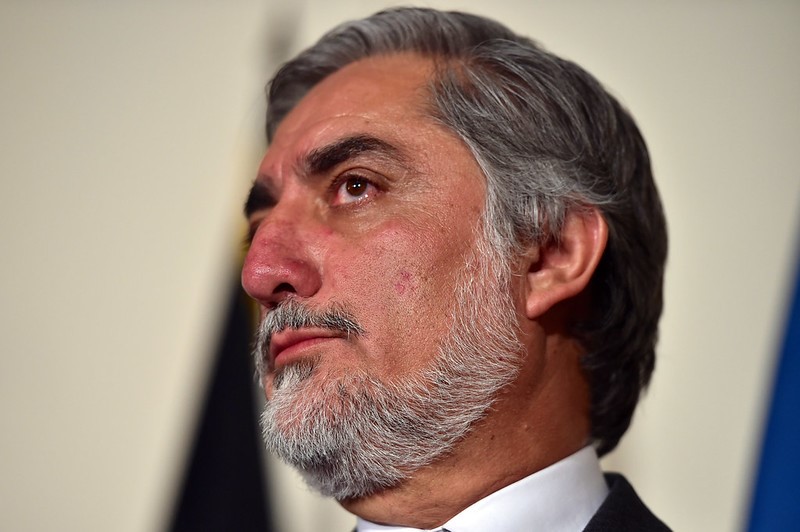