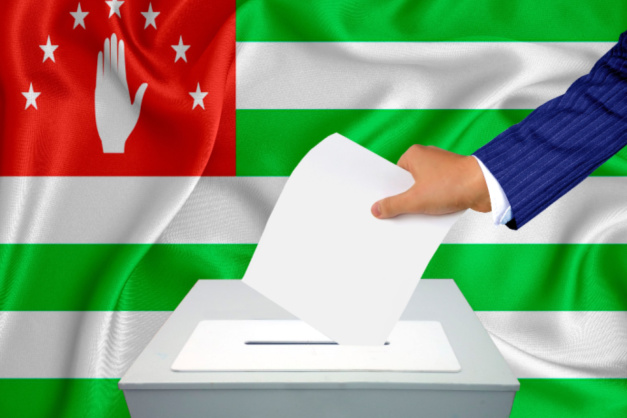 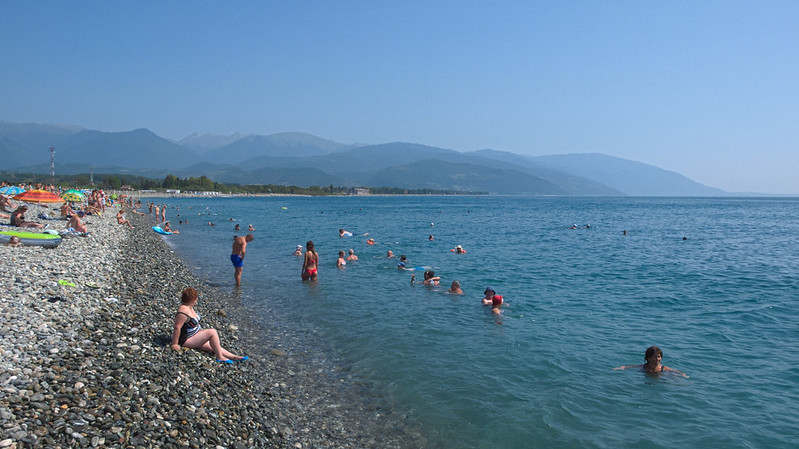 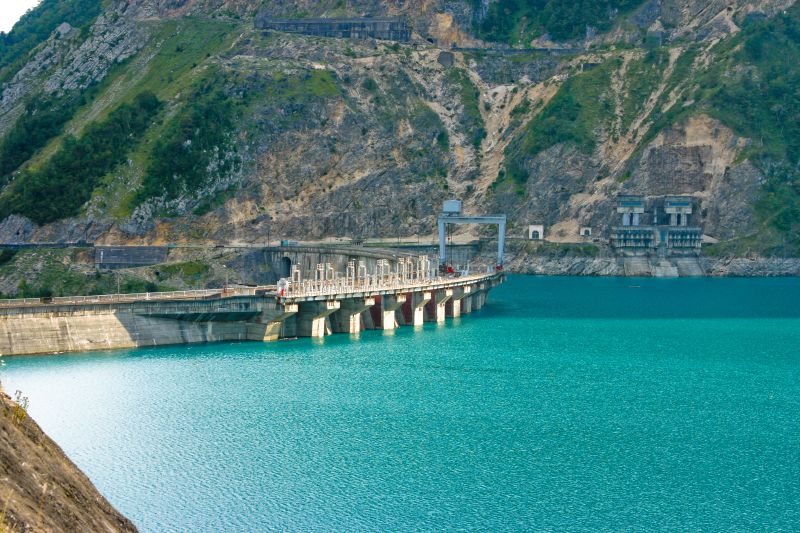 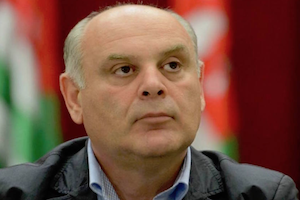 In August, Georgia commemorated the ninth anniversary of its five-day war with Russia over the breakaway regions of Abkhazia and South Ossetia and the 25th anniversary of the war in Abkhazia. Although years have passed since the hostilities, the conflicts remain unresolved while the political situation around the two de facto entities as well as Russia-Georgia relations remain tense. Russia’s President Vladimir Putin visited Abkhazia and reiterated Russia’s military support for the region. In the preceding months, Russia increased its military pressure on Georgia by conducting large-scale military exercises in South Ossetia and Abkhazia. In parallel, Russia continues the illegal demarcation of the so-called frontier between Georgian-controlled territory and the separatist regions, moving the occupation line further into Georgian territory. 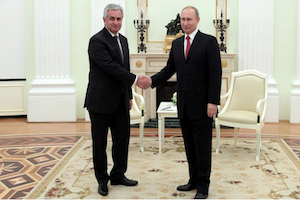