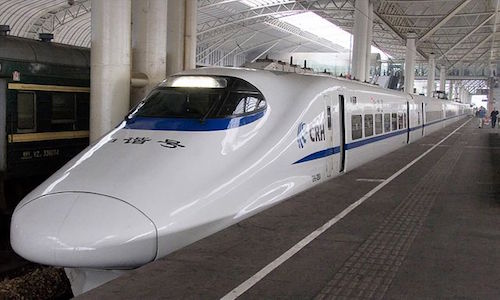 More in this category: « Armenia's Prime Minister Resigns Amid Extensive Protests Is Russia's Soft Power Influence Effective? The Case of Azerbaijan »
back to top