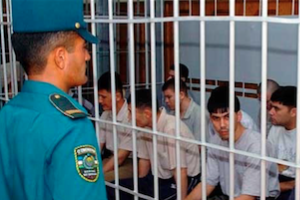 More in this category: « ICC prosecutor to investigate August 2008 war crimes Azerbaijan's and Armenia's presidents discuss gas trade in Tbilisi »
back to top