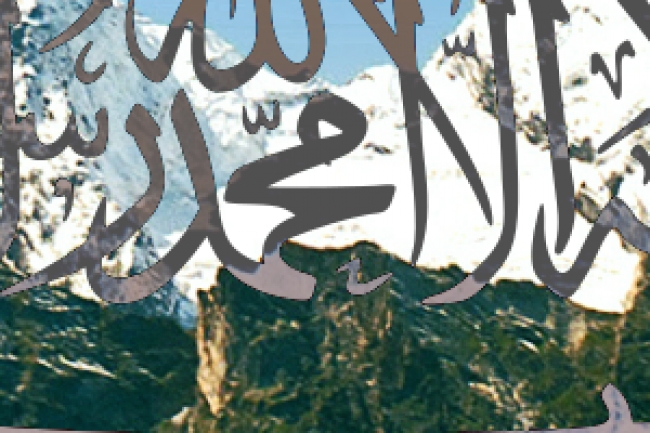 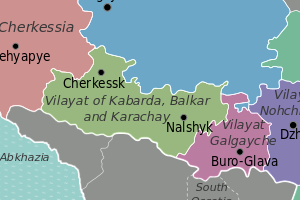 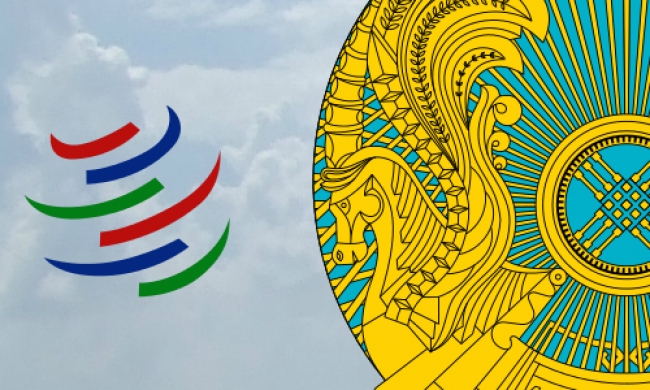 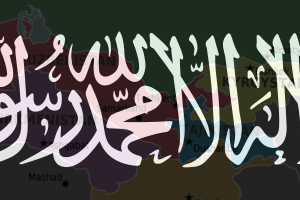 Is the North Caucasus becoming another battlefield in the global jihad? 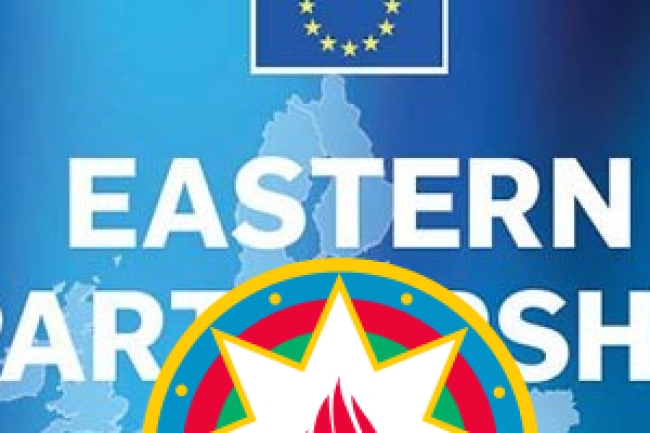 The continuous crackdowns on North Caucasian militants conducted by Russian security forces intensified in first half of 2015, deepening the crisis caused by the split in the Caucasus emirate. Although security forces are targeting both Caucasus emirate loyalists and pro-Islamic State rebels, the former appear less resilient to such operations. Paradoxically, in comparison to the pro-ISIS group, the Caucasus emirate is better established and hierarchal and its cells are therefore more easily infiltrated by moles. The assassination of the Caucasus emirate’s emir Aliaskhab Kebedov, nom de guerre Ali Abu Muhammad, dealt a fatal blow to the virtual theocracy, facing a decreasing pool of possible recruits and increasing competition from ISIS. Despite such developments, it remains unlikely that ISIS, with its brutal methods, will prove capable of establishing itself in the North Caucasus. 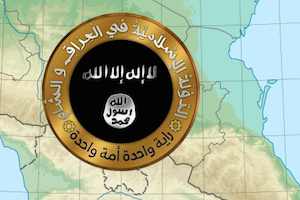 Azerbaijani media have reported that a national wrestling champion was killed while fighting for the Islamic State (IS) militant group. News about Azerbaijani citizens – mostly young men – traveling to Syria to join militant groups are increasing. Observers believe that this trend underscores an emerging security threat to the secular Azerbaijan.

The wrestler, Rashad Bakhshaliyev, from the Ismailli district in northern Azerbaijan, appeared to lead a successful life before his sudden departure for Syria in August, taking his wife and child with him. He won various wresting competitions in Azerbaijan and before leaving for Syria worked as a freestyle wrestling coach in Ismailli’s Olympic complex. In September, he called his mother, Mirvari Bakhshaliyeva, from Syria and told her that everything was fine, but one month later his wife announced his death in a telephone call from Syria.

Of Azerbaijan’s population of over nine million, 93 percent identify as Muslims, the overwhelmingly majority of which is Shia (65-75 percent) while the remainder identify as Sunnis. No precise data exists for the number of Azerbaijanis who have been fighting in Syria. Local media claims the number of militants in Syria is between 200 and 400, with more than 100 killed in action.

In light of more frequent press coverage of Azerbaijani citizens allegedly participating in the Syrian conflict, security forces are now paying closer attention to this trend. On September 23, Azerbaijan’s security forces arrested 26 residents for allegedly joining armed Islamic groups in Pakistan, Iraq and Syria and some were alleged members of Azeri Jamaaty, a jihad group in Syria made up of Azerbaijani nationals. In May, the leader of an Azerbaijani IS faction in Raqqa, Mohammad al-Azeri, gave a video address in which he stated that IS was on the “correct path of jihad” in Syria.

Azerbaijanis fighting in Syria primarily come from Baku, Sumqayit, and smaller towns in northern Azerbaijan. Specifically Sumqayit, just 35 kilometers north of Baku, is considered as the main source of fighters, following Salafism and advocating a return to Islam in its purest form. Salafism was catalyzed in Azerbaijan by missionaries from the North Caucasus in the 1990s, funded by Kuwait and Saudi Arabia and mostly supported by Sunni Muslims.

Azerbaijan is considered attractive for recruiting due to the ease of travelling there by bus through Georgia and Turkey, and Azerbaijanis do not need visas to enter these countries. Some experts believe that the government’s repressive attitude to religious communities, including the adoption of a law limiting religious freedoms and justifying police detentions and high fines may lead to an increase in religious extremism in Azerbaijan.

Another threat is expected from neighboring Russia. Azerbaijanis constitute the second largest nationality in Moscow, at 14 percent of the city’s population of about 11 million. Economic decline due to Western sanctions is causing a reduction of migrants’ income and makes some more receptive to radical religious movements.

On November 2, IS released a video titled “A Message from Brother Abu Muhammad Ar-Rusi” via social media and jihadi forums. The appearance of an ethnic Russian in an IS propaganda and recruitment video is aimed at Russian-speaking Muslims. Moscow has expressed concern that Russian-speaking militants in Syria could return to the Russian Federation and commit terror attacks. With regard to the threat posed by IS, Russia has focused attention on militants from the North Caucasus and on labor migrants from former Soviet republics. Last week, Russian authorities carried out a wave of arrests in Moscow of Azerbaijani men with alleged links to IS.

The UN Security Council has adopted two resolutions this year, intended to coordinate international efforts to fight terrorism. The August resolution imposed sanctions on persons with alleged links to IS and the al-Qaeda-linked group Al-Nusra Front. The second resolution ratified in September required UN member states to deny entry to anyone suspected of supporting or engaging in terrorist-related activities, making it a criminal offence to travel abroad to train for or fight for jihadist groups. A few days ago, Azerbaijan’s government made corresponding amendments in its national legislation.

The EU counter-terrorism coordinator Gilles de Kerchove considered that between 20 and 30 percent of the over 3,000 Europeans who joined jihadist groups have now returned to their home countries. Some have resumed a normal life while some have become radicalized and dangerous, he warned. “The challenge is for each member state to assess each and every returnee, assess their dangerousness and provide the adequate response,” de Kerchove said.