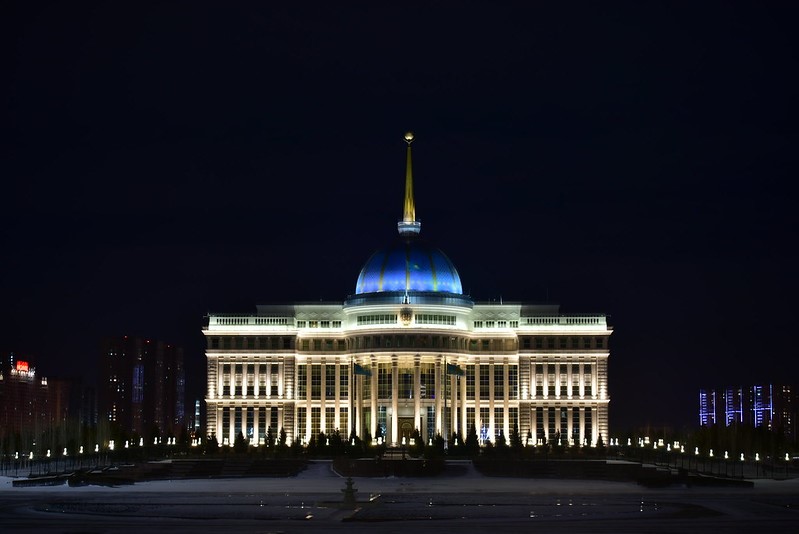 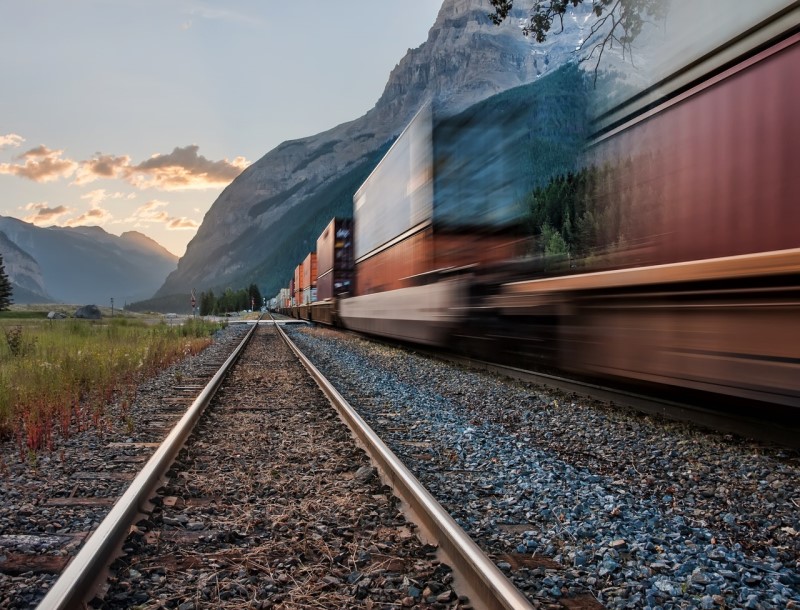 From Tamerlane to Alexander the Great: Uzbekistan’s Evolving National Narrative 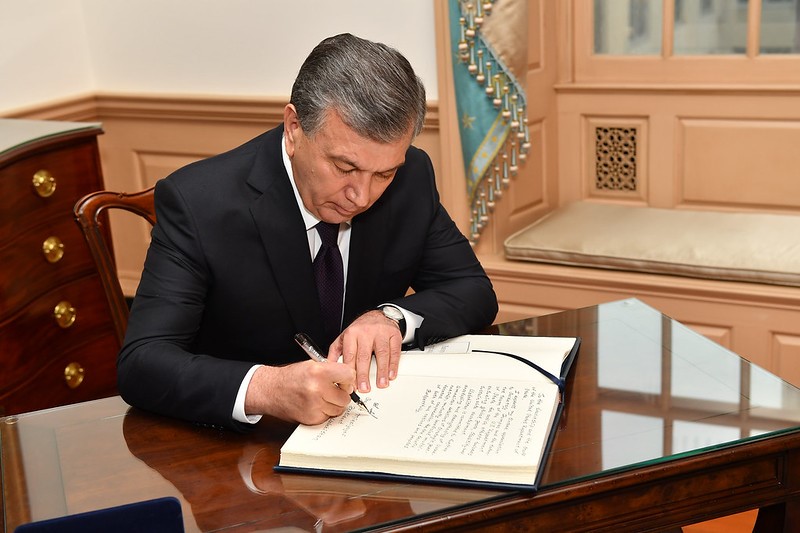 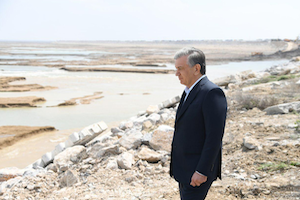 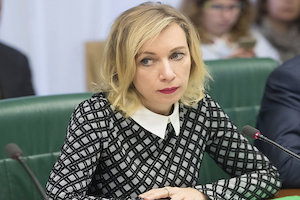