Separatism in Uzbekistan? Karakalpakstan after Crimea 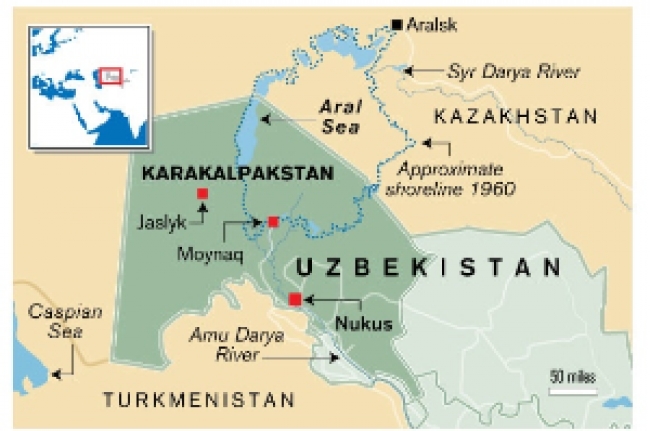 Karakalpakstan is a remote autonomous republic on the Western edge of Uzbekistan in the lowlands of the Amudarya River. It suffers from high unemployment and substantial emigration to neighboring Kazakhstan and Russia, not least due to the hydrocarbons boom in Kazakhstan’s Mangyshlak. However, the crisis in Ukraine is having ramification also in this region of Uzbekistan. Leaflets have been distributed around the region in recent weeks, appealing for the organization of a referendum on the region’s independence and secession from Uzbekistan and/or to request annexation to Kazakhstan or even Russia. Can we expect a new round of instability and state partition in Central Asia in line with the continuing dissolution of Ukraine? 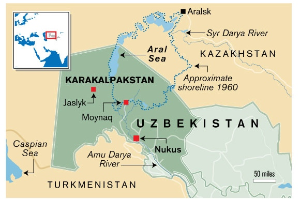 The Turkmenistan-Afghanistan-Tajikistan Railroad Project: The Prospects of the New Silk Road

The challenges of economic development and regional integration in Central Asia have given rise to a number of projects in various spheres. Among these, the “Turkmenistan-Afghanistan-Tajikistan” railroad is directly aimed at stimulating the participating countries' economies through the creation of a better transportation system for easy access to new markets. The project's goal is to expand regional infrastructure, connect the landlocked countries with seaways, and eventually link Eurasian and Southeast Asian markets. The ability of the participants to successfully finalize construction of the railroad, provide security, and incite an interest from other countries will determine whether this project can mark the beginning of a new Silk Road. 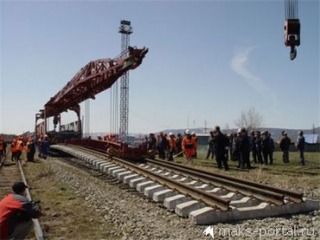 What Does It Mean for Uzbekistan and China to be Strategic Partners?

New Chinese leader Xi Jinping visited Uzbekistan during his tour to Central Asia in September this year. The visit took place ahead of the September summit of the Shanghai Cooperation Organization (SCO) in Bishkek, and was initially perceived as an ordinary diplomatic good-will gesture towards the Central Asian states in connection with Jinping’s first SCO summit. However, in the aftermath of that tour, China surprised many observers with its strategic bounty: China signed large contracts and agreements with the states of the region. Was this primarily a strategic breakthrough of China or the Central Asians’? 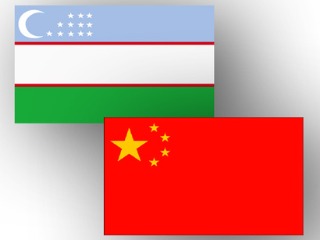 The U.S. has decided to give up the base at Manas, presumably because that base is not worth retaining once it leaves Afghanistan next year, and will relocate the base to Romania. Washington is instead moving most of its logistics through Pakistan, with a corresponding decline in the use of the Northern Distribution Network. Once U.S. forces leave Afghanistan there will be no military presence in Central Asia to speak of. Second, the TAPI gas pipeline from Turkmenistan through Afghanistan and Pakistan, nominally the centerpiece of America’s New Silk Road initiative, languishes for lack of any financing. 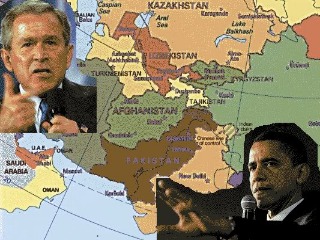