The battle for Kunduz and its repercussions 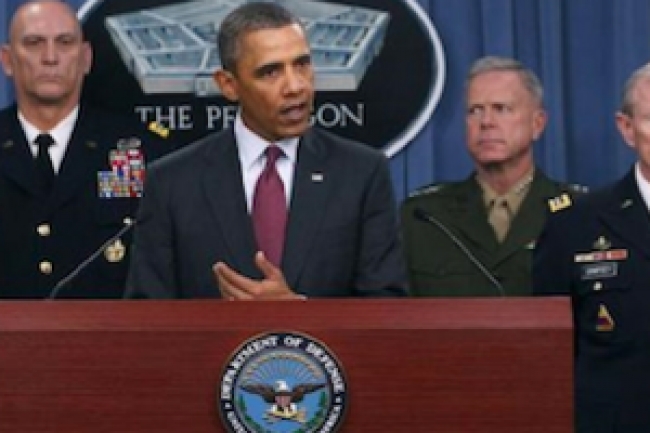 On October 13, 2015, the Taliban announced its withdrawal from the major Afghan city of Kunduz that it had captured earlier. A counterattack by the Afghan Army and the ISAF alliance’s air power reversed the Taliban’s earlier victory and forced them out of the city. Nevertheless, this battle cannot be considered a victory for the Afghan government or for ISAF, and its repercussions are wide-ranging. Almost immediately after the Taliban withdrawal, President Obama ended his long review of U.S. strategy and policy in Afghanistan by announcing that 5,500 U.S. forces would stay through 2017, i.e. into the next administration, to ensure the continuing stabilization of Afghanistan. 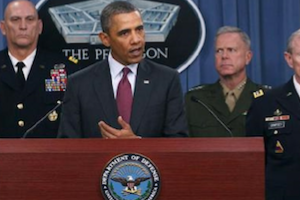