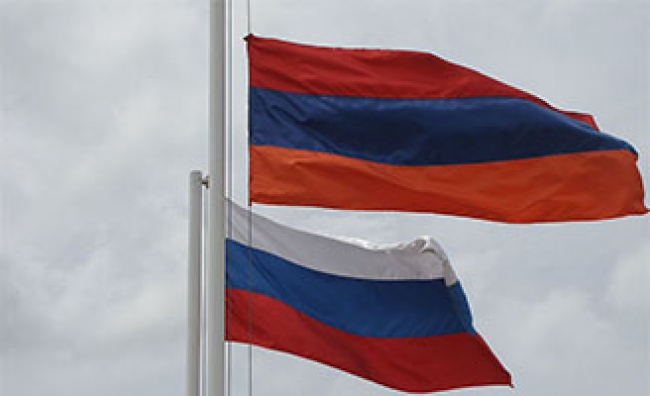 Armenia’s relationship with Russia has never been simple. Although Russia has considered Armenia a reliable ally since its independence, the relationship has never transformed into a formal partnership. Russia’s policy of double standards on the Nagorno-Karabakh issue and its delivery of weaponry to Azerbaijan has gradually increased distrust in Armenian society towards Russia in recent years. A bloody incident in Gyumri on January 12, 2015, when a soldier from the deployed Russian 102nd military base killed the entire Avetisyan family in their sleep, including two children, has catalyzed a vivid debate in Armenia on the nature of the relationship to Russia. 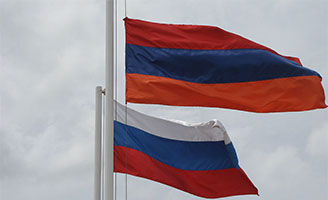