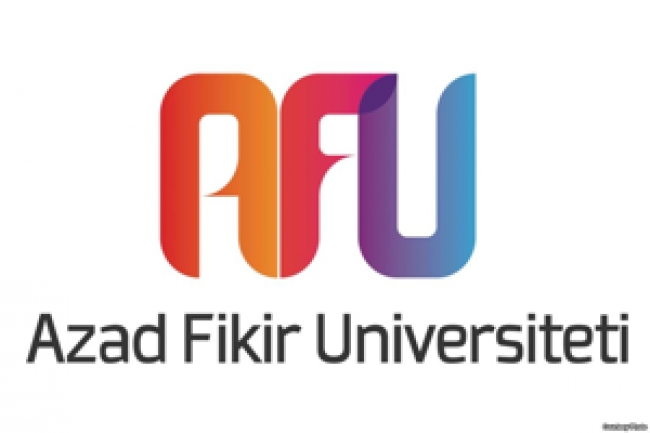 On April 10, Azerbaijani authorities shut down the Azad Fikir University (AFU, Free Thought University) set up by Western-educated youth leaders to promote human rights and other democratic values among youth. Human rights activists consider this step as representative of the government’s increasing pressure on alternative voices in the country ahead of the presidential election in October, 2013. On April 10, AFU informed its ca. 16,000 Facebook followers that representatives of the Chief Prosecutor’s Office arrived at the AFU without warning, sealed the door and closed the office. 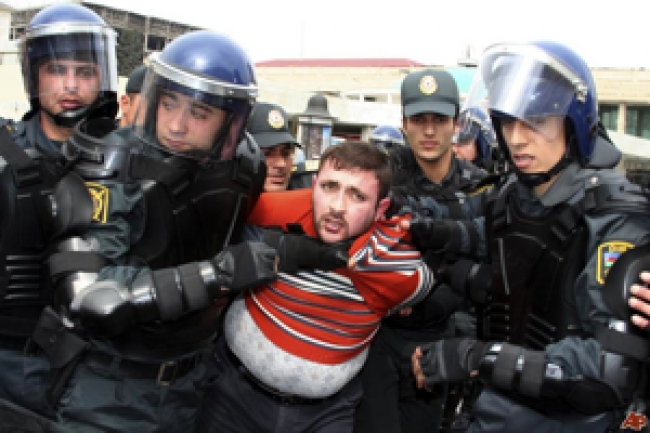 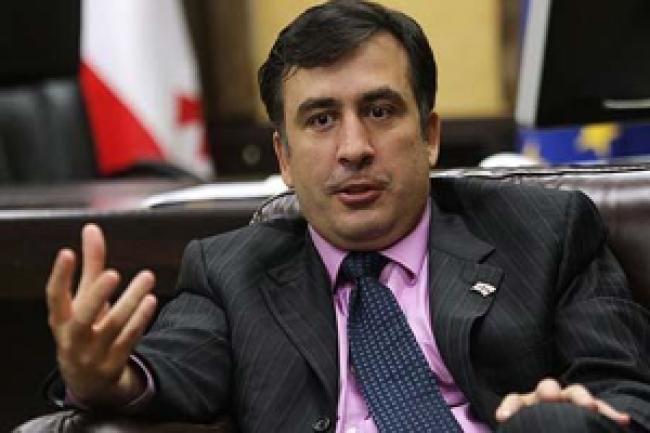