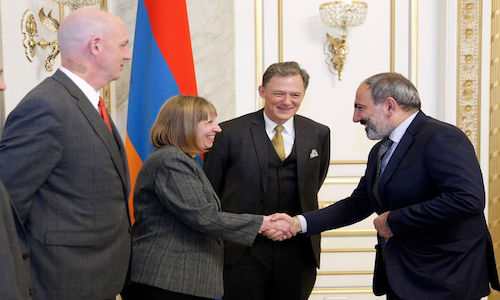 More in this category: « Chechnya's Kadyrov Expands Territorial and Political Influence Impact of the US-Iran Confrontation on Central Asia »
back to top