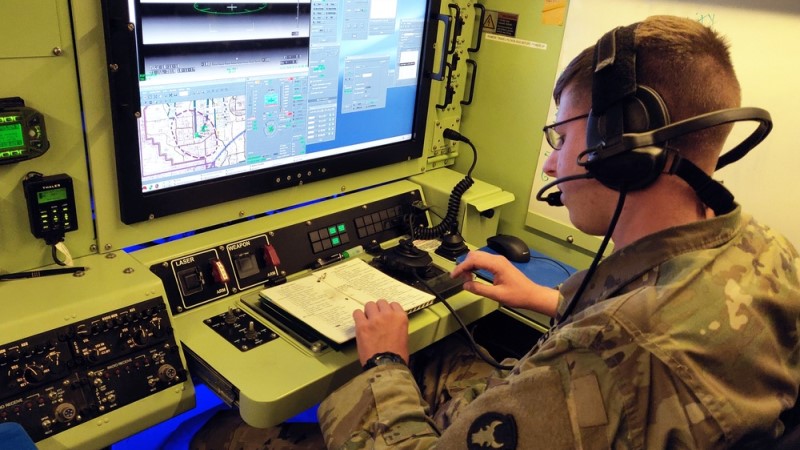 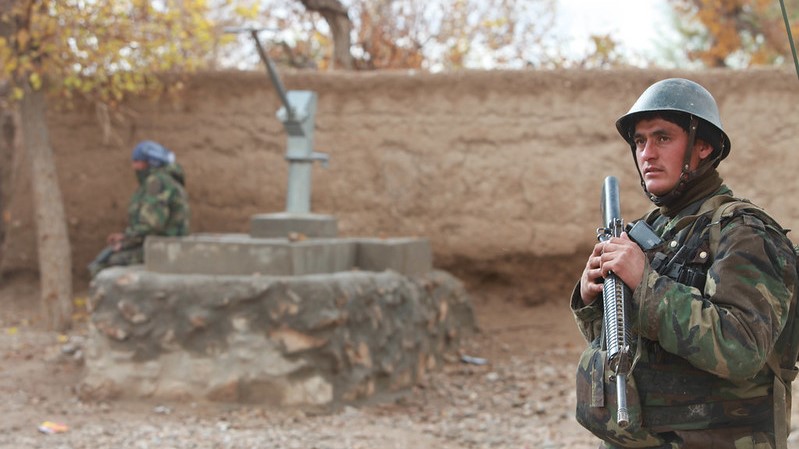 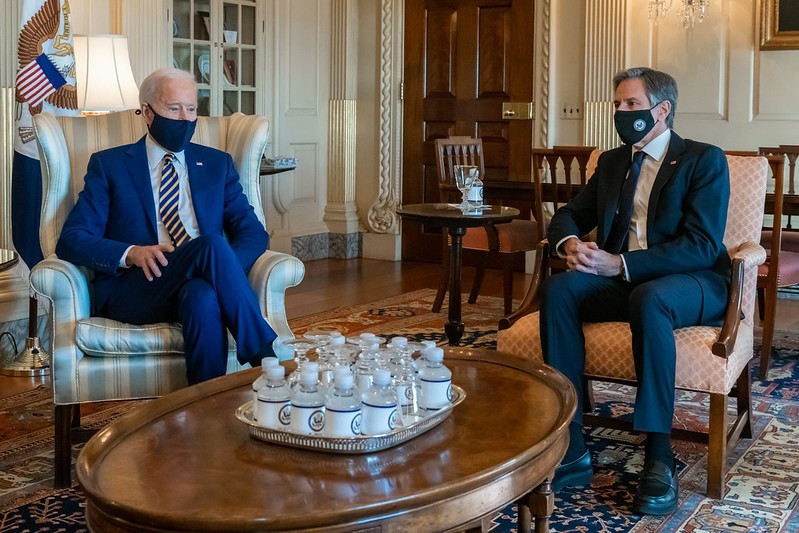 Over the past 30 years, Azerbaijan and the United States have developed a strategic partnership based on common interests and values. This partnership includes area of cooperation such as energy security, counter-terrorism, joint economic opportunities, and trade, political and humanitarian efforts. Clinton and Bush administrations have pursued a bipartisan policy of deepening engagement with Azerbaijani to increase US national interests in the Caspian region. 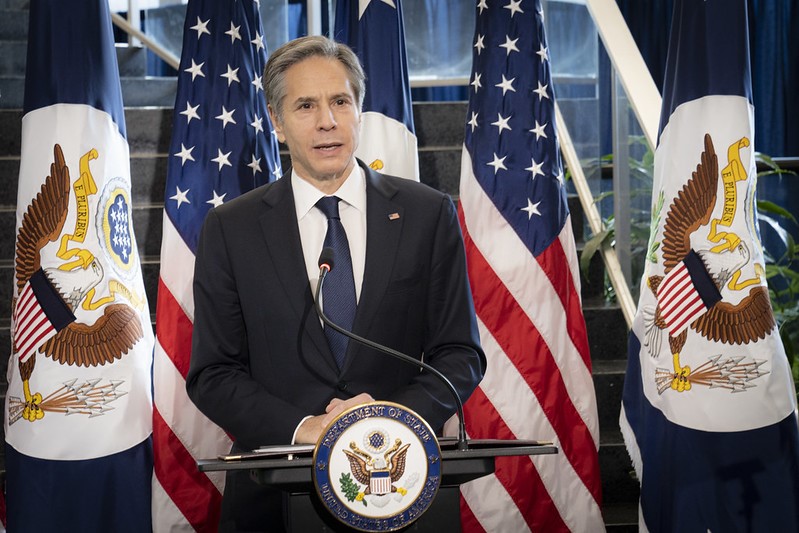