New Tensions Between Azerbaijan And Iran 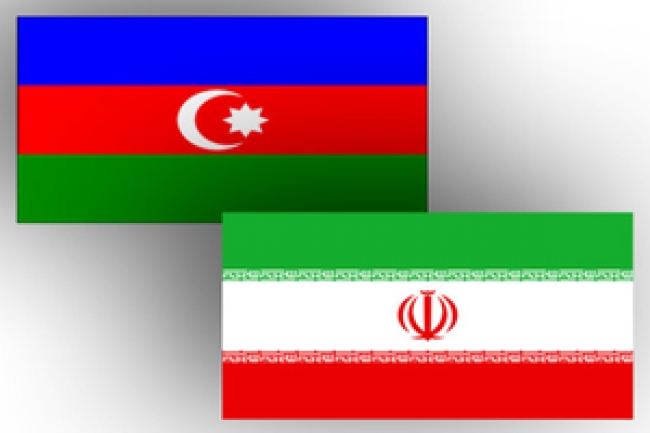 Two citizens of Azerbaijan have been detained in Iran on charges of “illegal actions” with no further information available. The arrest follows the visit of a high-ranking Azerbaijani official on national security issues to Tehran and is considered to be a sign of deteriorating relations between the two countries. 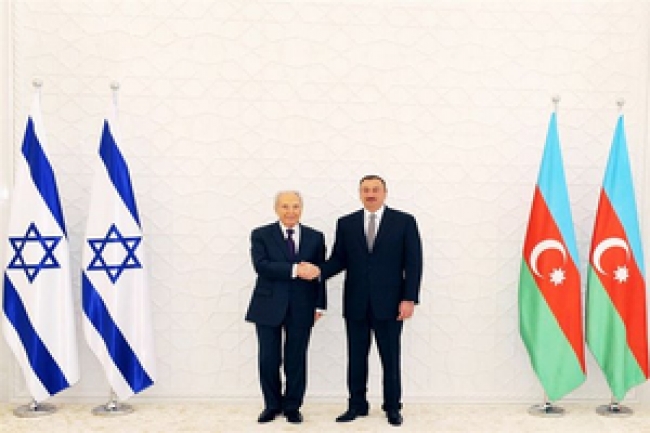 Iranian legislators in Teheran have drafted a bill calling for revision of the 1828 Treaty of Turkmanchay, which divided the multiple Azerbaijani khanates between the Russian and Persian Empires. While this cannot be taken wholly seriously, it is a symbol of the deterioration of bilateral relations. It comes against a background of worsening rhetoric between Teheran and Baku, which have in the past extended into subversive actions by Iran on the territory of Azerbaijan. It is thus in the line of longstanding Iranian threats against Azerbaijani sovereignty and the government of President Ilham Aliyev. 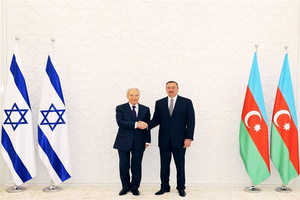 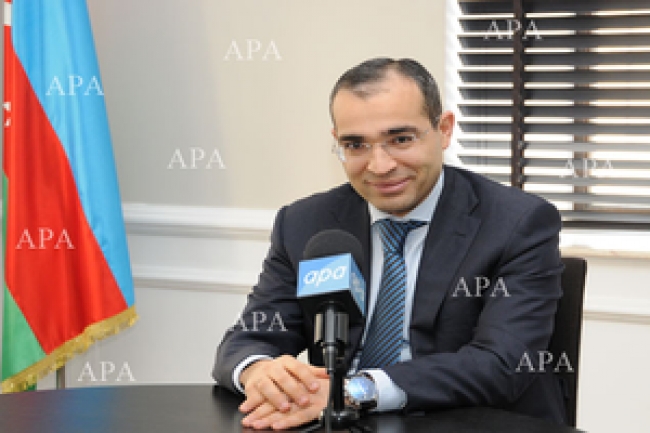 Azerbaijan’s president appointed a new Minister of Education six months before the presidential election. Some observers termed the decision a positive development, while others do not think a change of personalities will lead to real reforms of the education system, especially during an election year.