Russia and Azerbaijan have recently terminated two strategic agreements. In May, the Russian government terminated a 1996 deal to transport oil from Azerbaijan through its pipeline system. The agreement on transporting Azerbaijani  oil via the Baku-Novorossiysk pipeline envisaged the transit of at least five million metric tons of oil a year, with a tariff of about US$ 15.70 per metric ton. 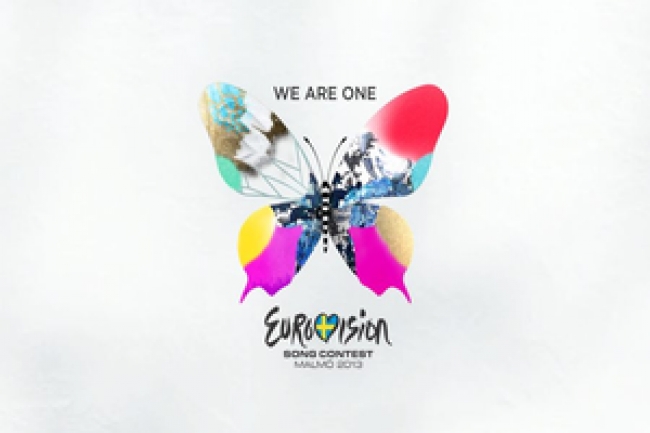 A diplomatic row has emerged between Russia and Azerbaijan over "stolen" points that Azerbaijan allegedly gave to its northern neighbor during the Eurovision song contest held in Malmo, Sweden, on May 18. This year, the talk of politicization of the annual competition of European pop music reached its peak. Turkey refused to participate in the contest by claiming that the latest rules in the voting system, the 50%-50% combination of jury voting and phone voting, are unfair and that the involvement of a jury would negatively affect Turkey’s points.