Kyrgyzstan Between China And Russia

China’s new President Xi Jinping has underlined the crucial importance of China’s relationship with Russia and proclaimed that Russia would be his first foreign destination. Yet, despite mutual assurances and common interests in some areas, China and Russia also increasingly compete in Central Asia, not least in their approaches to Kyrgyzstan. In 2012, Kyrgyz authorities signed several agreements with both Russia and China. Agreements with Russia primarily stress military strategic matters, while those with China emphasize economic ties that, barring major conflict in the area, will be more important than military help for Kyrgyzstan. Hence China, not the U.S. or Turkey, is emerging as Russia’s major competitor for influence in Kyrgyzstan. 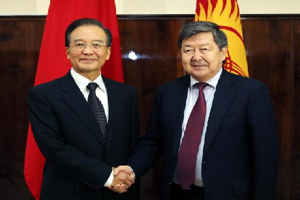 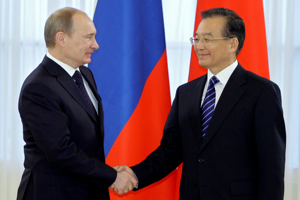