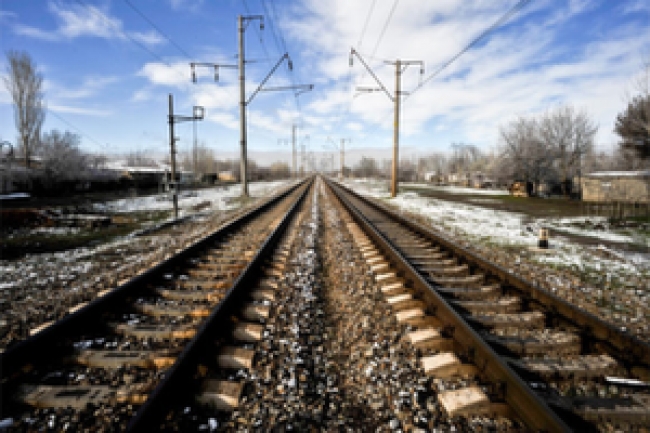 The inauguration ceremony of the ambitious Turkmenistan-Afghanistan-Tajikistan railway project took place on June 5, 2013 in Lebap province of Turkmenistan. It marked the official launch of the construction of the 400 kilometer railway that will connect gas-rich Turkmenistan with neighboring Afghanistan and Tajikistan. Afghan President Hamid Karzai and Tajik president Emomali Rahmon attended the ceremony on the invitation of Turkmenistan’s President Gurbanguly Berdimuhammedov. 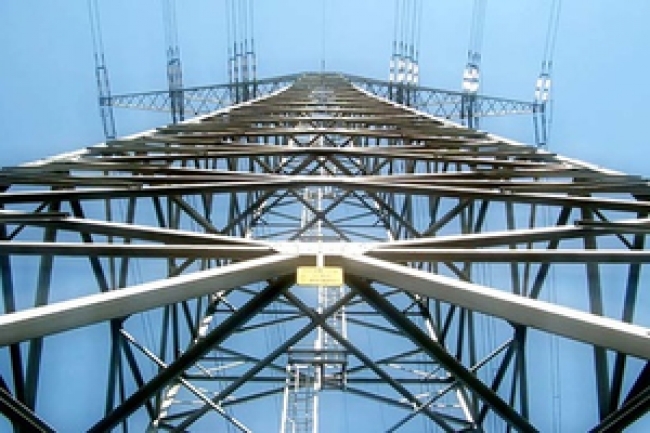 On April 12, President Gurbanguly Berdimuhamedov approved a new Concept of Electric Power Industry Development of Turkmenistan for 2013-2020 and promised to invest US$ 5 billion into the sector to boost electricity exports by a factor of five. 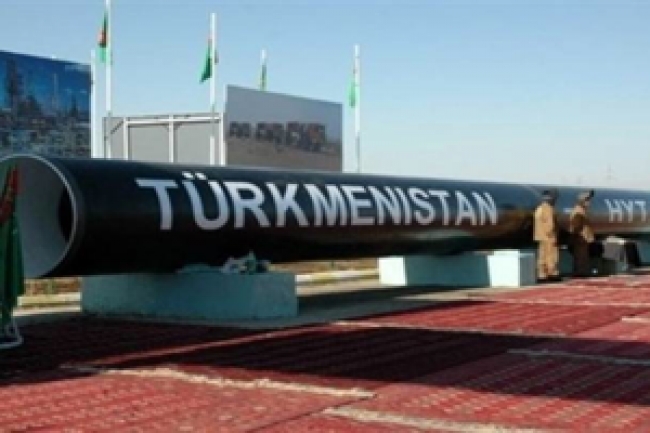 High level government officials from Turkmenistan’s oil and gas sector have announced that the country plans to produce 250 billion cubic meters (bcm) and export 200 bcm of natural gas per year by 2030. Yet, while these highly ambitious production figures and several events in Europe, Asia, and Middle East to promote investment in Turkmenistan’s energy sector over the past six months demonstrate the government’s optimism, western energy companies are increasingly wary of the country’s energy export plans and the future of large-scale projects such as the Turkmenistan-Afghanistan-Pakistan-India (TAPI) pipeline. 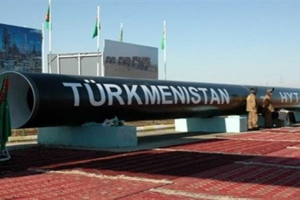