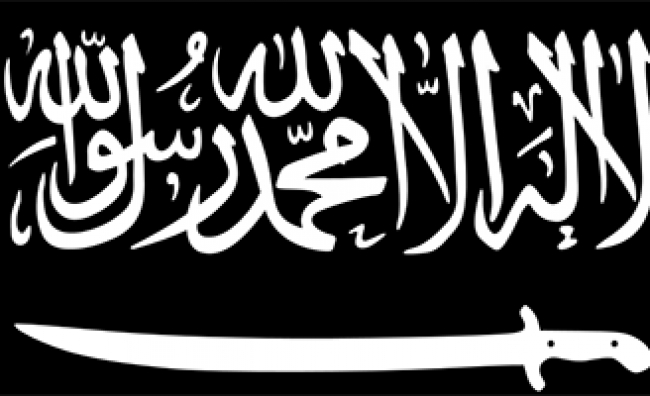 The recent attacks in Paris against the studio of satirical journal Charlie Hebdo, known for its caricatures of Muhammad, have sparked heated debates in Dagestan. While Dagestanis have primarily focused on evaluating the implications of this single case of lethal violence, their debates have unfolded against the background of increasingly frequent attacks carried out by members of local jihadi groups – jamaats – against targets deemed anti-Islamic according to Salafi dogma. 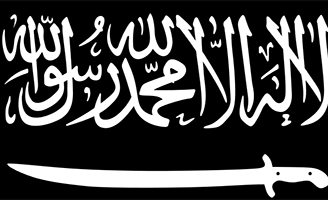