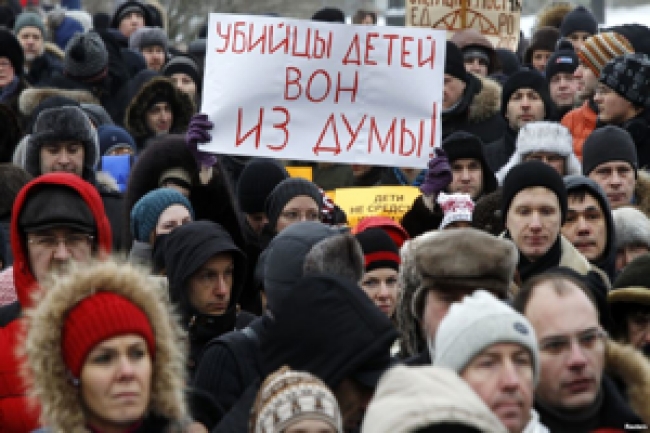 A new public movement named Barevolution, from the Armenian word Barev (Hello) is emerging in Armenia. Its initiator, Raffi Hovannisian, claims he won the presidential elections of February 18, and calls on their official winner, current President Serzh Sargsyan, to resign. Yet, this belief seems based on emotions rather than facts. The movement does not so far enjoy much support; however, Hovannisian hopes it will continue growing.