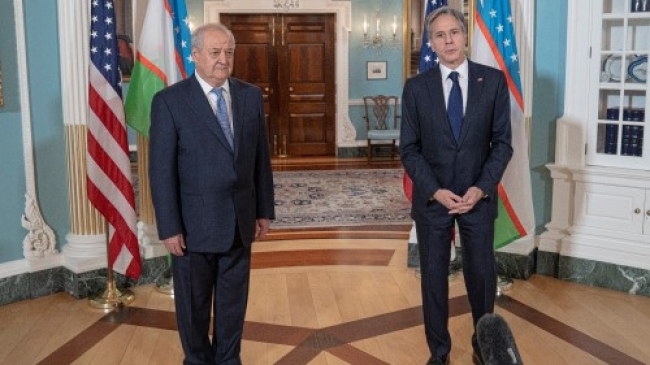 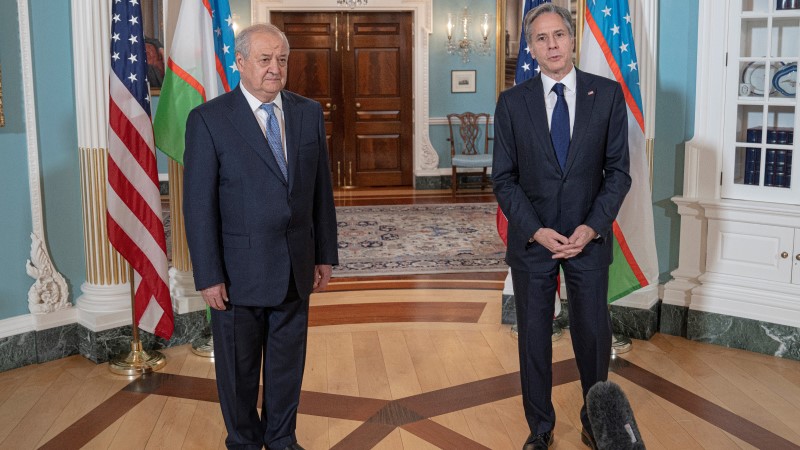 Analytical Articles
THE SOUTHERN ENERGY CORRIDOR: A STRATEGIC PRIORITY FOR THE U.S.?, by Mamuka Tsereteli
ELECTION YEAR IN THE EURASIAN UNION AND THE EU'S EXTERNAL ACTION POLICIES, by Gaël Chataignère
MOSCOW STEPS UP PRESSURE ON CHECHNYA'S POWERFUL RULER, by Valeriy Dzutsev
THE CHALLENGES TO GEORGIA'S ENERGY SECTOR, by Ariela Shapiro
Field Reports
INGUSHETIA'S LEADER CLAIMS THE END OF INSURGENCY IN HIS REPUBLIC, by Huseyn Aliyev
GEORGIA FAILS TO OBTAIN VISA-FREE REGIME AT EaP RIGA SUMMIT, by Eka Janashia
ARMENIA'S AND GEORGIA'S PRIME MINISTERS IRON OUT RECENT STRAINS IN BILATERAL RELATIONS, byErik Davtyan
PARTY RESTRUCTURING IN KYRGYZSTAN PRIOR TO 2015 ELECTIONS, by Arslan Sabyrbekov