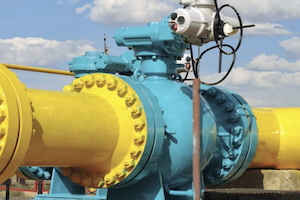 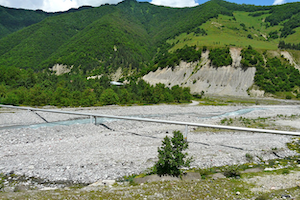 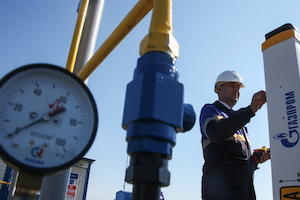 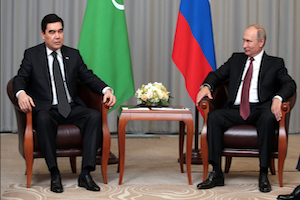 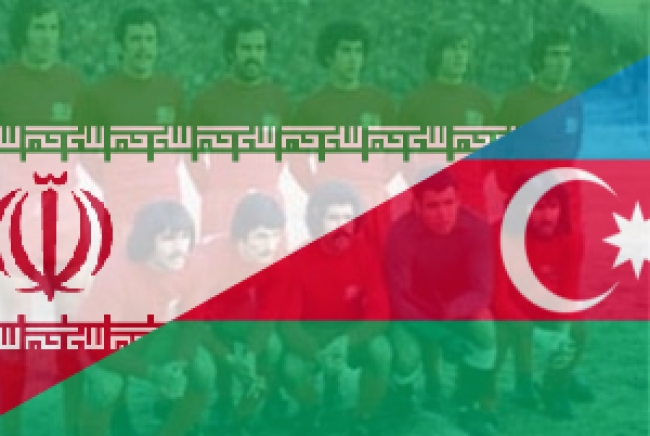 On June 24, 2015, Azerbaijan, Georgia and Romania signed a declaration committing to advance the Azerbaijan-Georgia-Romania Interconnector (AGRI) project that will transport Azerbaijani LNG across the Black Sea to Romania for re-gasification and sale in European markets. The project creates a theoretical possibility for Turkmen LNG to reach Europe through a modified use of the system. Of great geopolitical consequence, the option requires a commensurate amount of political will to implement. Independent of potential Turkmen gas exports, the furtherance of the AGRI project constitutes an important advance for Azerbaijan’s strategic policy to develop European Union stakeholders in its political sovereignty. 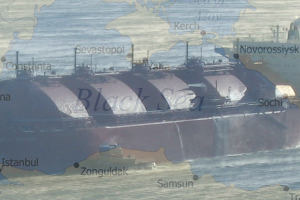