Is Iran Making a Comeback in Central Asia? 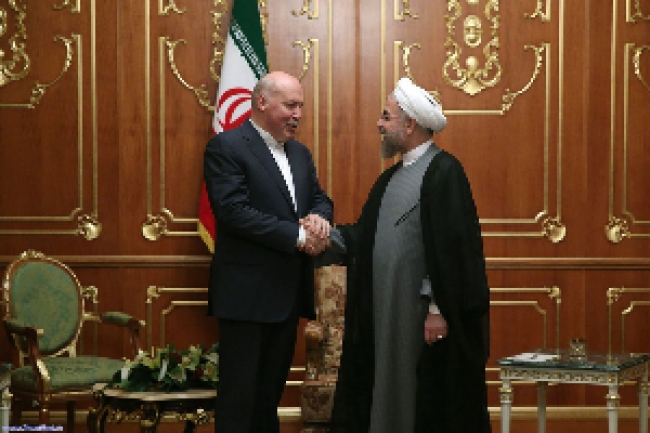 Iran is seeking to recapture lost ground in Central Asia and the Caucasus. Earlier signs that the nuclear issue might be moving towards a peaceful resolution has encouraged some of Iran’s neighbors to take preparatory steps to resume dialogue with Tehran. Iran has extensive ties with and influence in Afghanistan. Thus Iran’s vital interests are connected with the future of that country. As NATO winds down its presence there, the widespread concern about the future of Afghanistan may lead improved ties between Iran and Central Asian states who clearly want as many foreign governments as possible to exercise a moderating influence on Afghan developments. 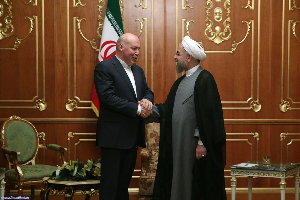