In his September 2022 address to the nation, President Kassym-Jomart Tokayev spent an inordinate amount of time on social issues, and in particular on reforms in the education and healthcare sector. This stems directly from the growing inequities in the provision of services in the country, where rural and remote areas in particular do not benefit from the same level of service provision as larger cities. The social reforms introduced by President Tokayev aim at correcting these problems, but their success will be dependent on the broader political reforms that intend to change the relationship between citizen and state in Kazakhstan. 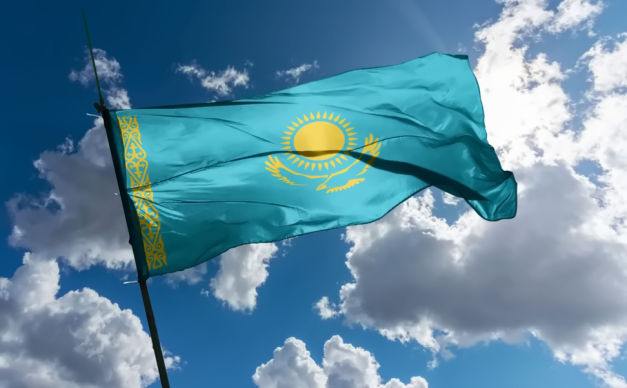 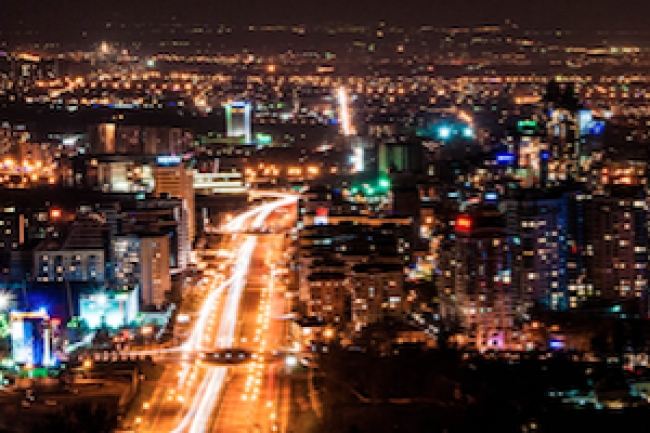 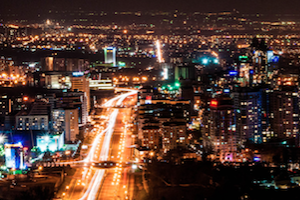