The Georgian Orthodox Church and its Involvement in National Politics 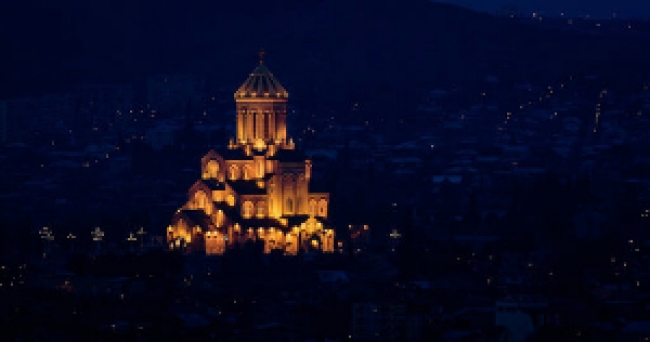 After the dissolution of the Soviet Union, the Georgian Orthodox Church (GOC) emerged as Georgia’s most respected and influential institution. It has played a significant role in the Georgian public sphere ever since and enjoys a high level of trust among the Georgian population. But as Georgia moves towards Euro-Atlantic integration, the GOC increasingly appears to develop into a political force. Recent statements by the clergy on Georgia’s municipal elections and the GOC’s active involvement against law-making and political processes intended to strengthen social and political pluralism raise concerns over its role in Georgia’s democratic development. 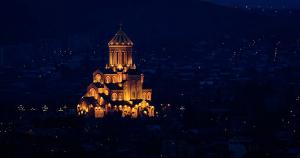