Prospects for the Caucasus Emirate Under Kebedov's Leadership 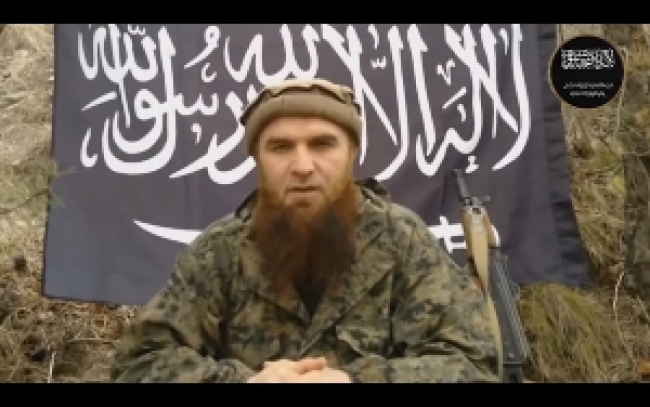 In March 2014, jihadist websites confirmed the death of Doku Umarov, the founder in 2007 of the Caucasus Emirate, a virtual theocracy claiming the territories of Russia’s North Caucasus. Pro-Moscow Chechen authorities were quick to claim they had liquidated Umarov, considered by many as a personal foe of Ramzan Kadyrov, as a result of special operation. Yet the jihadist websites posit that Umarov died of natural causes a few months before the formal announcement of his death. Several months later, a new amir of the Caucasus Emirate, Aliaskhab Kebedov, an ethnic Avar from neighboring Dagestan going by the nomme de guerre Ali Abu Muhammad, was elected by the shura, i.e. Council, of the Emirate. 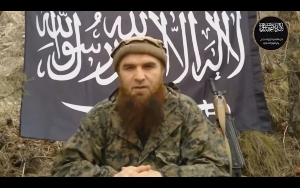