Nemtsov’s Assassination and the Chechen Trace 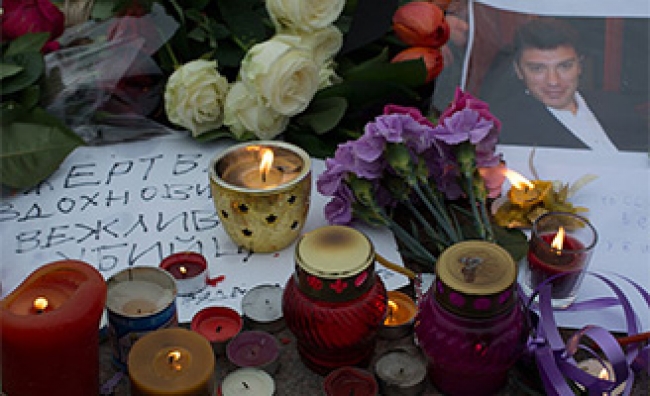 After the murder on February 27 of Russian opposition leader Boris Nemtsov, a group of Chechens allegedly led by a former kadyrovets, have become the main suspects of the ongoing investigation. Whatever the outcome of the trial, the “Chechen factor” in general and Ramzan Kadyrov’s increasing role in Russia's internal and external affairs in particular, seem to establish a pattern that could leave an imprint on Russian politics for years to come. 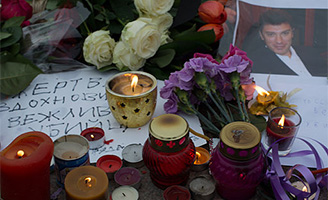