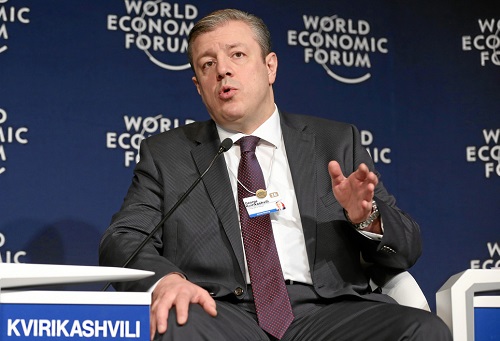 More in this category: « Russia’s Iskander Adventures in the Caucasus Revere or Reverse? Central Asia between Cyrillic and Latin Alphabets »
back to top