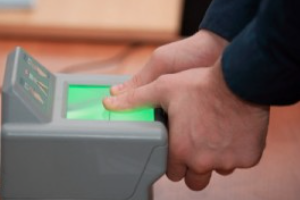 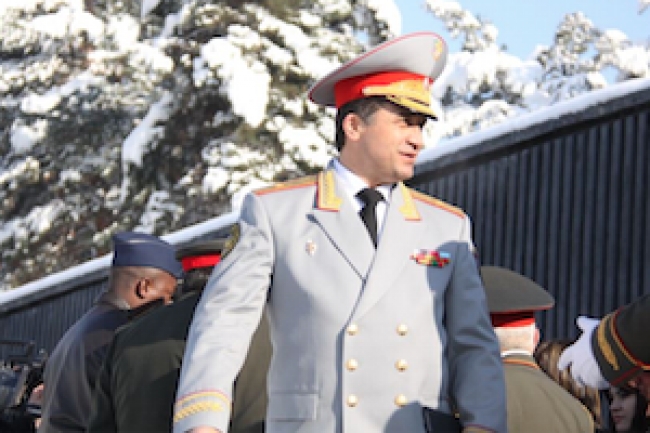 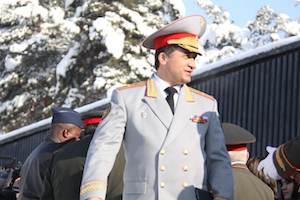 TAPI pipeline – is the Iran nuclear deal a threat or an opportunity? 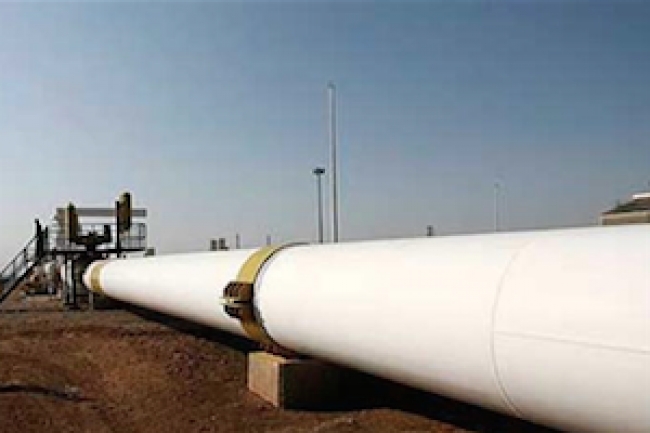 After several years of uncertainty, a hope for a breakthrough has emerged for a critical energy project in South-Central Asia. On August 6, 2015, the 22nd TAPI Steering Committee approved Turkmenistan’s Turkmengaz as the consortium leader to oversee efforts in constructing, financing and operating the 1,600 kilometer natural gas pipeline. Achieving this milestone suggests a very important development for TAPI. Turkmenistan is taking a firmer lead in the project after talks with a French investor stalled, and also after the recent agreement over Iran’s nuclear program. This suggests Ashgabat is speeding up the project over fears that Iranian gas might flood back on to the market. 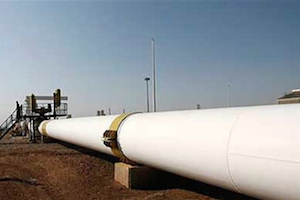