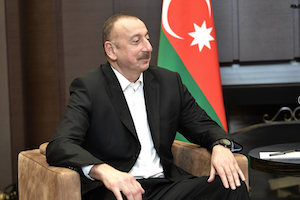 Is there an Agreement on Caspian Sea Delimitation?

On December 5, 2017, Russian Foreign Minister Sergei Lavrov announced that all the key issues regarding the delimitation of the Caspian Sea had been resolved and that a treaty was being prepared for heads of state to sign in 2018 in Astana. Yet less optimistic statements from the other parties, particularly Iran, suggest that Lavrov’s assessment was premature. If Russia and Iran can nevertheless reconcile their differences on the demarcation of the Caspian, this would have important strategic consequences not only for the littoral states, but also for the Caucasus, Central Asia and the Middle East. 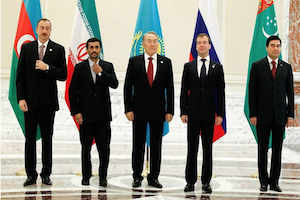 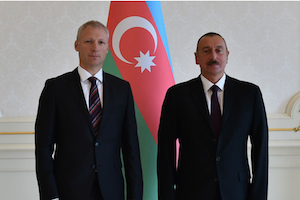 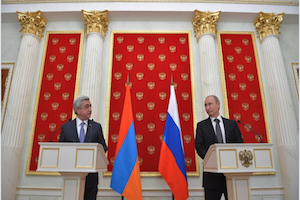 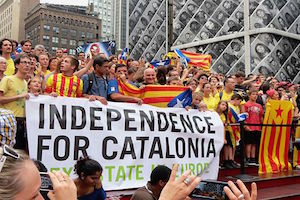