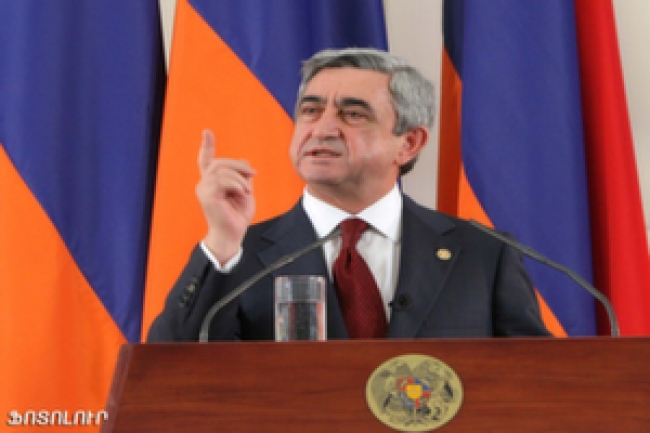 Armenia’s President Serzh Sargsyan, who officially won the presidential elections held on February 18, gained another five-year term in office. At the same time, his party has a safe majority in the parliament. Sargsyan thus has a good chance of fulfilling his programs aimed at improving Armenia’s competitiveness. This is even more important given the fact that Sargsyan has managed to tackle many of the domestic political problems Armenia has faced since 2008. However, during the second term he will face a range of serious challenges in several areas. 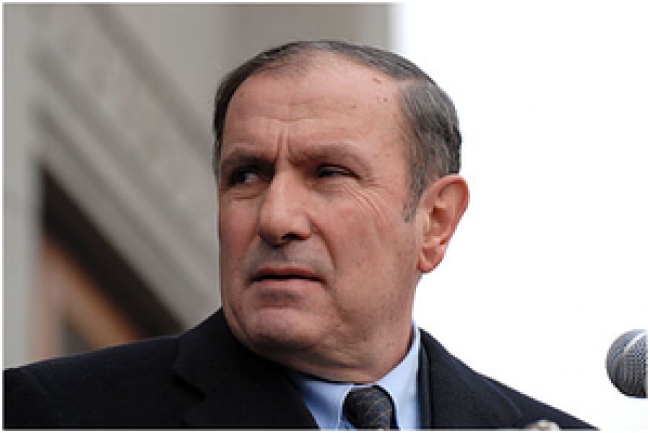