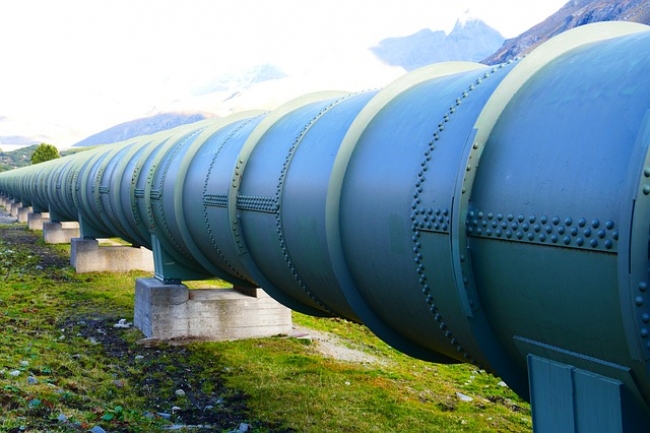 With the drastic reduction and imminent cessation of Russian imports of natural gas from Turkmenistan, China has become Turkmenistan’s sole export market. While welcoming economic cooperation with China, Ashgabat has been working assiduously to avoid undue economic dependence on Beijing. The Turkmen government’s new determination to diversify the markets for its natural gas seems to have provided Ashgabat with the motivation to make key concessions for the construction of the Turkmenistan-Afghanistan-Pakistan-India (TAPI) pipeline. By creating the first significant overland link with India, the TAPI pipeline project will not only diversify Turkmenistan’s gas exports but will permanently alter the pattern of Central Asian connectivity. 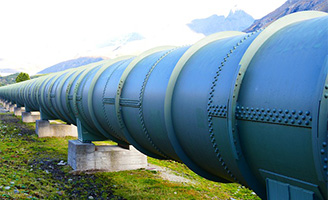 Between Prosperity and the Taliban: Will IS Tip the Balance in Turkmenistan? 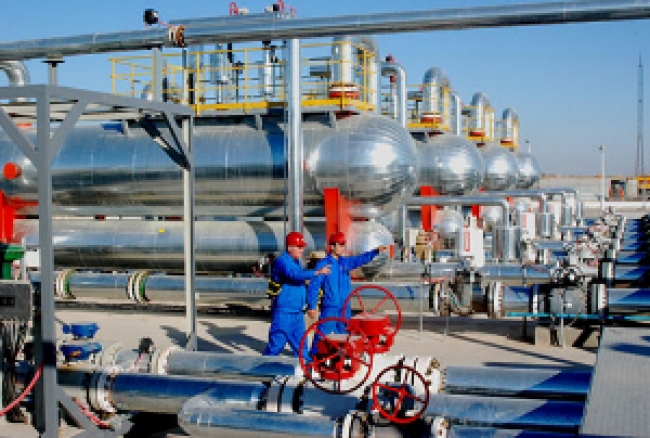 While energy-rich Turkmenistan is poised to become the next economic tiger of Central Asia, it has come under a growing threat from the Taliban since NATO’s troop drawdown in neighboring Afghanistan. Forces from the Taliban and various multi-ethnic, Central Asian jihadist militias associated with the Islamic Movement of Uzbekistan (IMU) have been concentrating in northern Afghanistan near the Turkmenistan border, producing unprecedented border clashes with Turkmenistan’s military during 2014. IMU leader Usman Ghazi’s recent declaration of allegiance to the Islamic State raises the concern that the Islamic State might assist the opening of a new jihadist front. 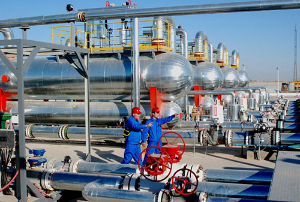