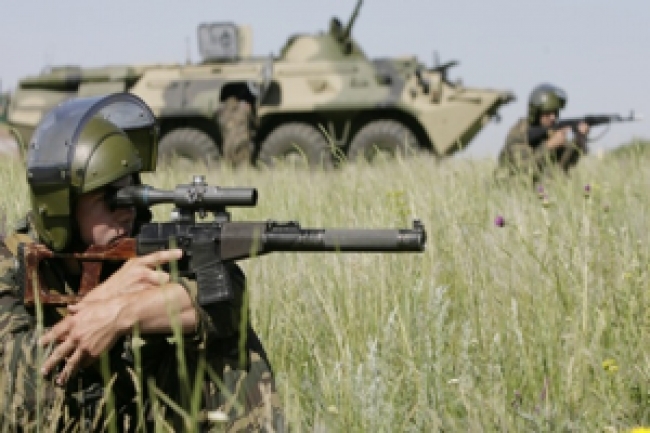 In the early hours of April 11, a group of spetsnaz, Russian elite forces, came under fire in the vicinity of Gimry, a large village located in the Untsukul ditrict of Central Dagestan. During the skirmish that followed, Russian forces took fire from the village of Gimry. This along with the concerns that part of the insurgents might have been based in Gimry prompted law enforcement units to launch a massive crackdown on the village next day. 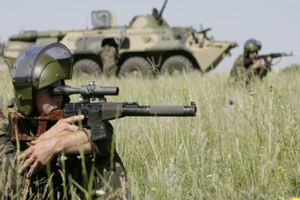 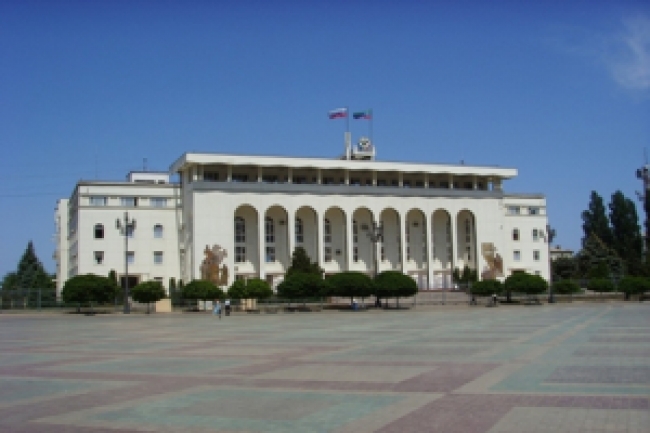 In light of the mass anti-government street protests witnessed by Moscow in late 2011, Russia’s then-President, Dmitri Medvedev, proposed introducing a system whereby regional governors would be selected by way of popular elections. This proposal raised the specter of direct gubernatorial elections taking place in regional jurisdictions throughout the Russian Federation for the first time since 2004. But while there is a possibility that eligible voters in many of these regions will henceforth be allowed to cast their ballots for the candidate of their choosing, it seems that voters in the North Caucasus, specifically those in the republic of Dagestan, will be denied this opportunity. 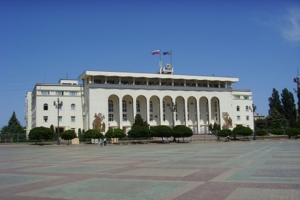